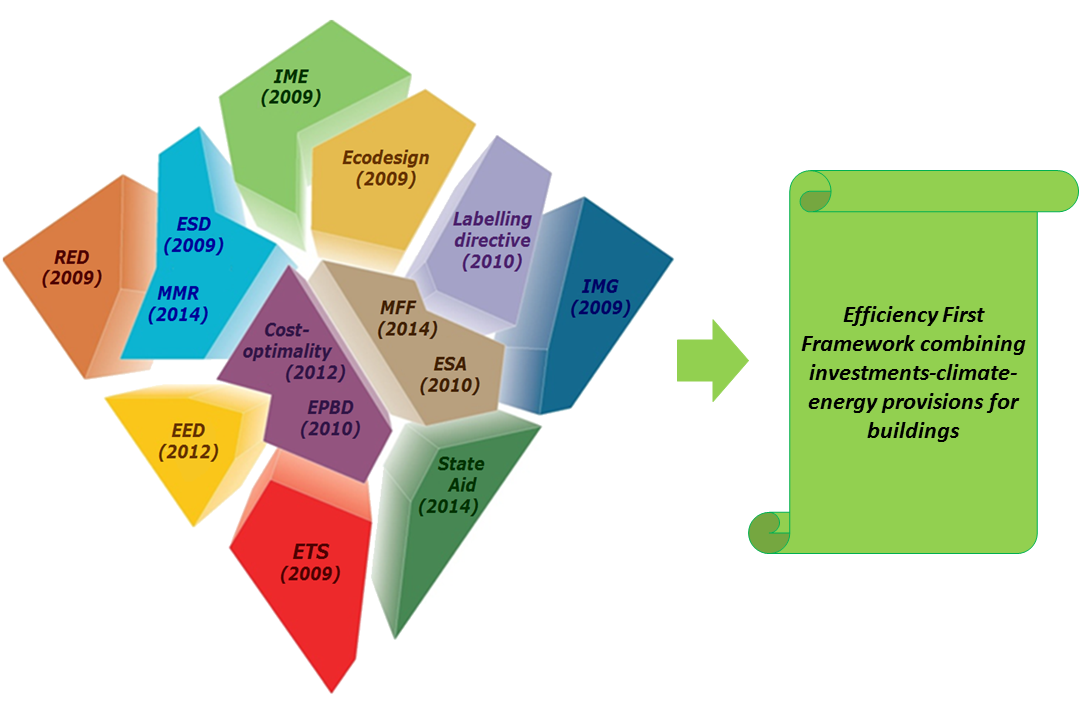 The ENSPOL Final Conference will be held on Monday 13th of June 2016 in Brussels, Belgium. This full-day conference will present ENSPOL key results and discuss them with top-level keynote speakers and high level stakeholders.

The EU Sustainable Energy Awards are a major feature of the annual EUSEW Policy Conference. A rigorous review of nearly 200 applications has resulted in the selection of the following nine nominees from a shortlist of the year’s most successful projects for clean, secure and efficient energy. A high-level jury decides the winner in each of the three categories – Businesses, Public Sector, Consumer

You also have a say: read their stories and cast your vote for the 2016 Citizens’ Award!
All four winners will be announced during the Awards Ceremony on 14 June.